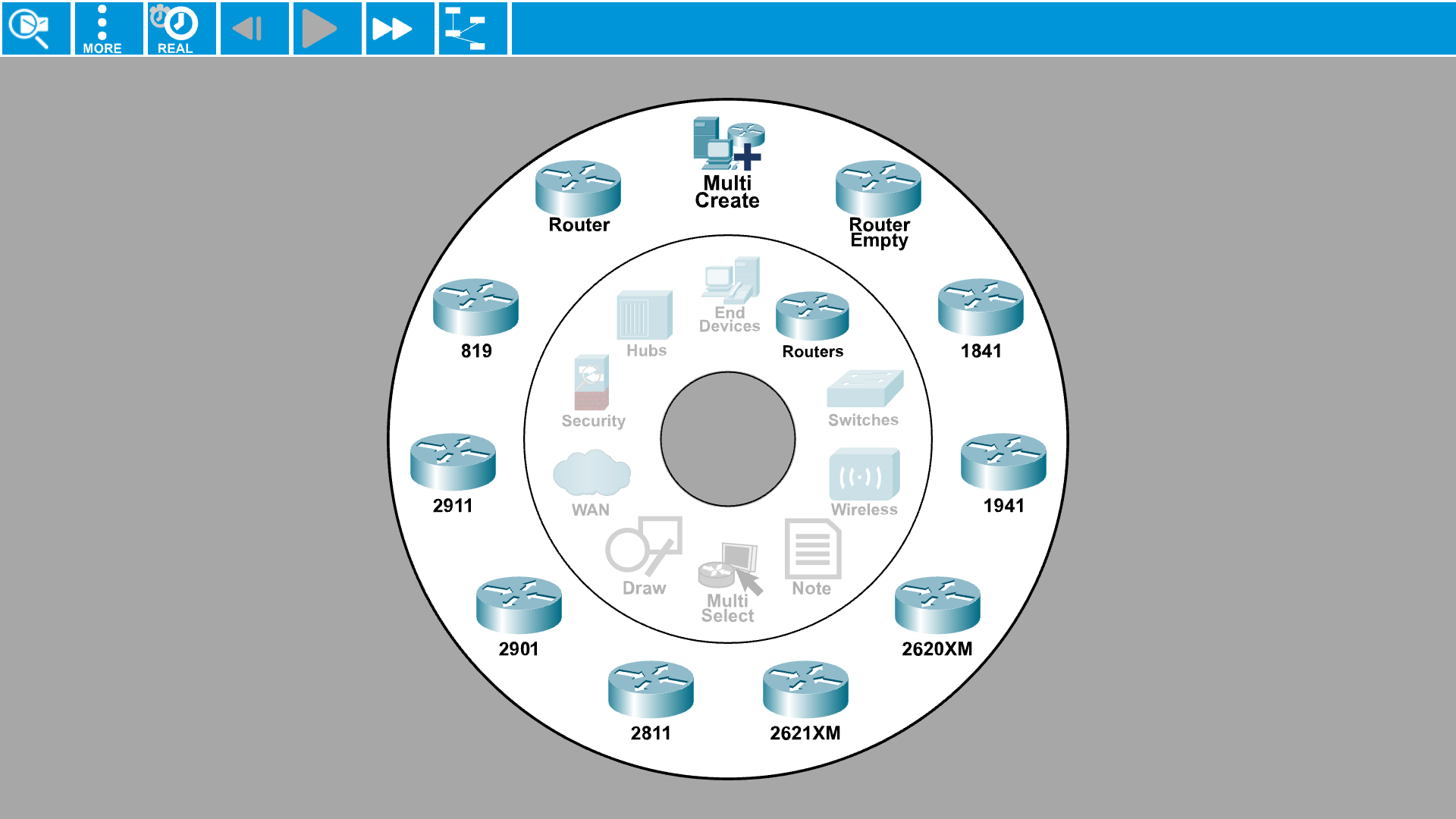 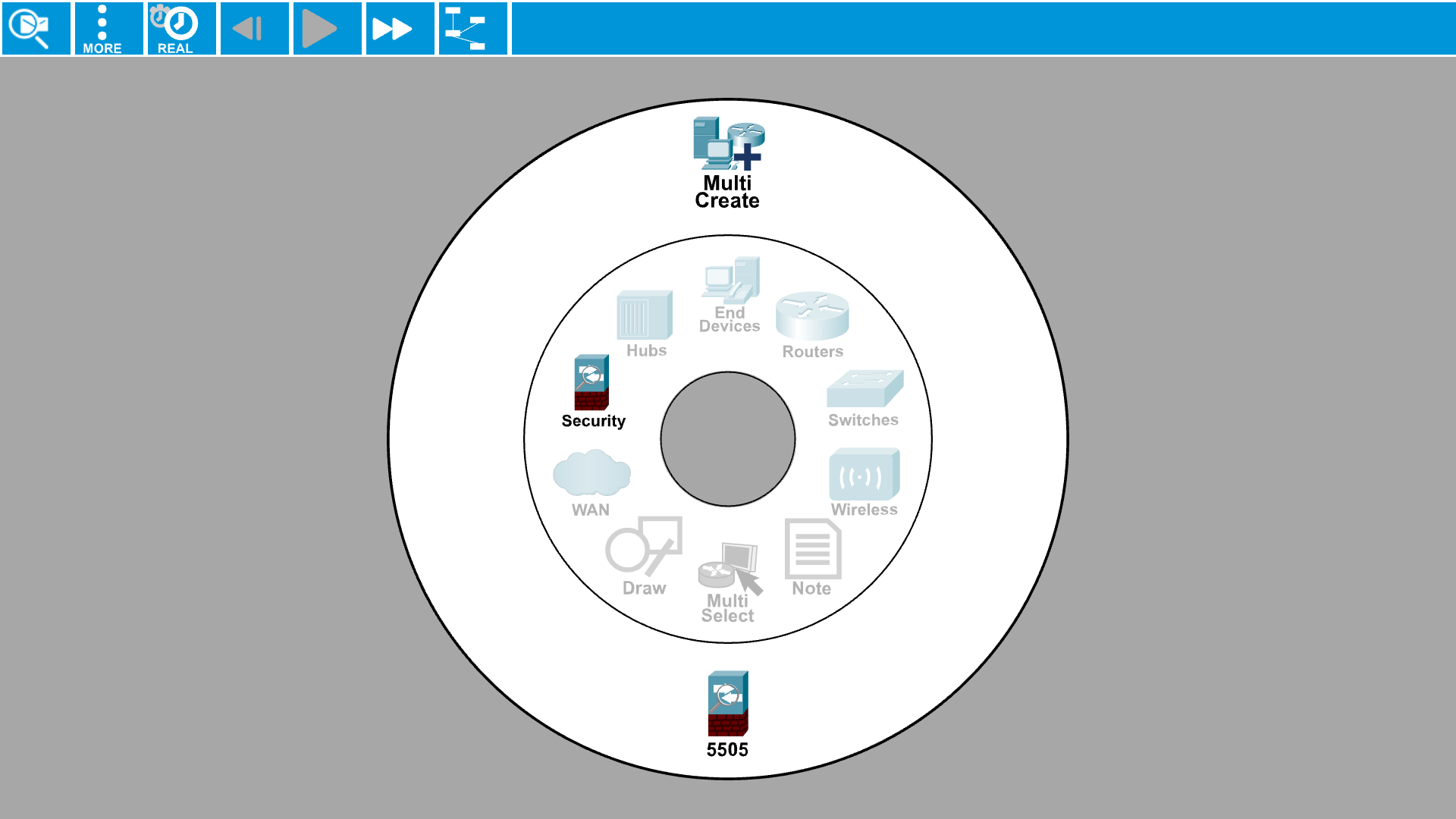 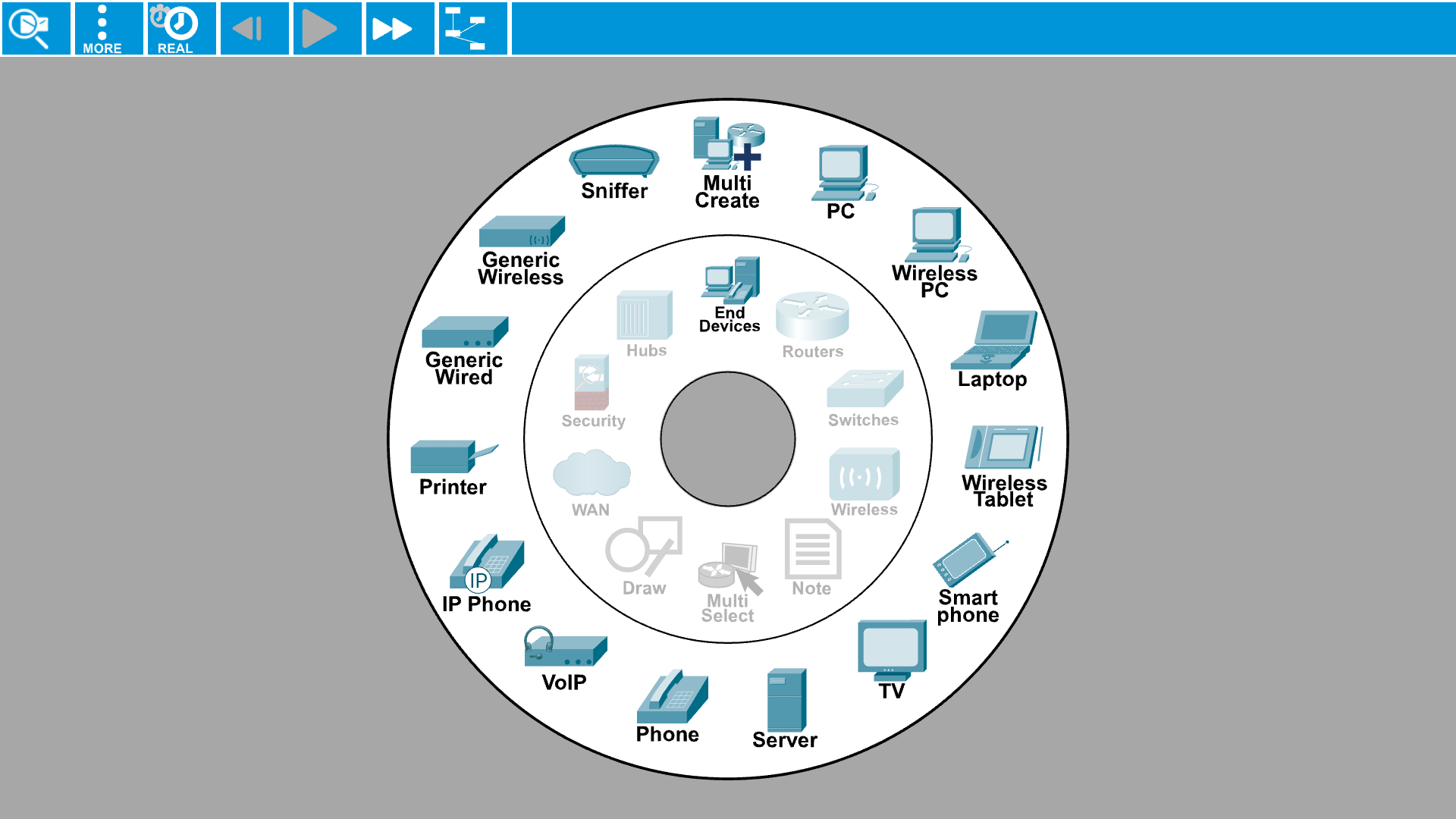 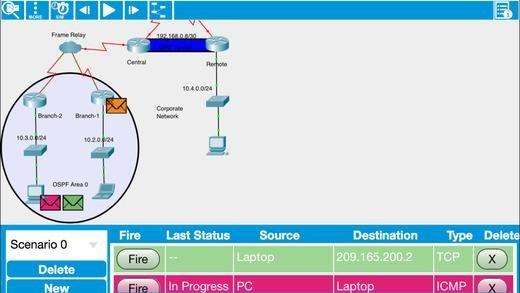 As the desktop versions of the network simulator, Packet Tracer Mobile 2.1 is now freely distrbuted by Cisco :