Packet Tracer 6.2 is fully supported on Windows 7 and Windows 8 or 8.1. Support for Windows XP has been stopped by Cisco in this new version. 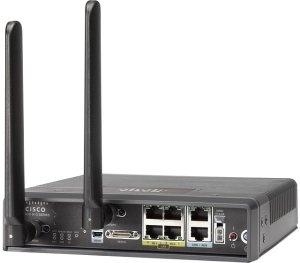 Mobile connectivity can be used to provide backup WAN connectivity for a branch office. In this case, the cellular interface connected to the Internet is isolated in a separate VRF and an IPSEC tunnel is established between the branch office and the central location. 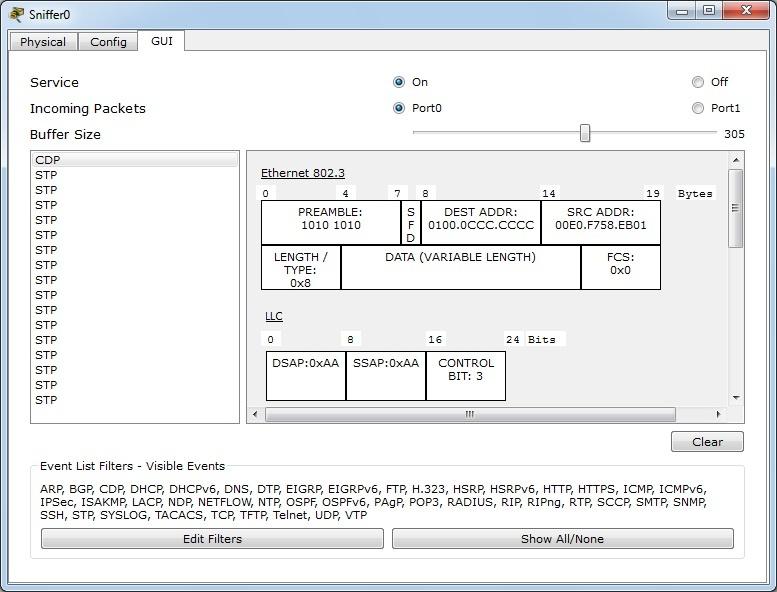 Consequence : The following two lines are not saved in a pkt lab simulating IPSEC tunnels between ASA 5505 firewalls