However, while Cisco Packet Tracer aims to provide a realistic simulation of functional networks, the application itself utilizes only a small number of features found within the actual hardware running a current Cisco IOS TM and focuses on CCENT / CCNA preparation. 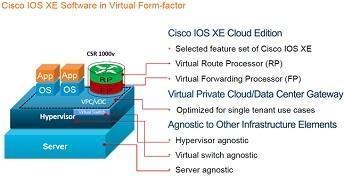 The following trial configurations are available during 60 days after trial period activation :

After the end of the trial period ends, if you wish to keep using the product, you will need to purchase a license from Cisco for your CSR 1000v.

After having downloaded and installed the CSR1000V virtual machine, go to www.cisco.com/go/license and log in or create an account if you don’t have one.

In the Get Other Licenses section, select “Demo and Evaluation.”

Features likely to work for CSR1000v: